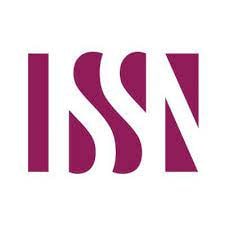 Last Modified: Wednesday 25 January 2023, 10:23:26.
Libyan Journal of Medical Research (LJMR), a publication of Libyan Medical Research center, is a peer-reviewed online journal with semiannually print on demand compilation of issues published.
The journal allows free access (Open Access) to its contents and permits authors to self-archive final accepted version of the articles on any OAI-compliant institutional / subject-based repository.
The journal does not charge for submission, processing or publication of manuscripts and even for color Licenses.
Articles in Libyan Journal of Medical Research are open Access Under Creative Commons Attribution-Noncommercial-No Derivatives 4.0 International License (CC BY).
This license permits use, distribution and reproduction in any medium, provided the original work is properly cited, is not changed in any way, and is not used for commercial purposes. 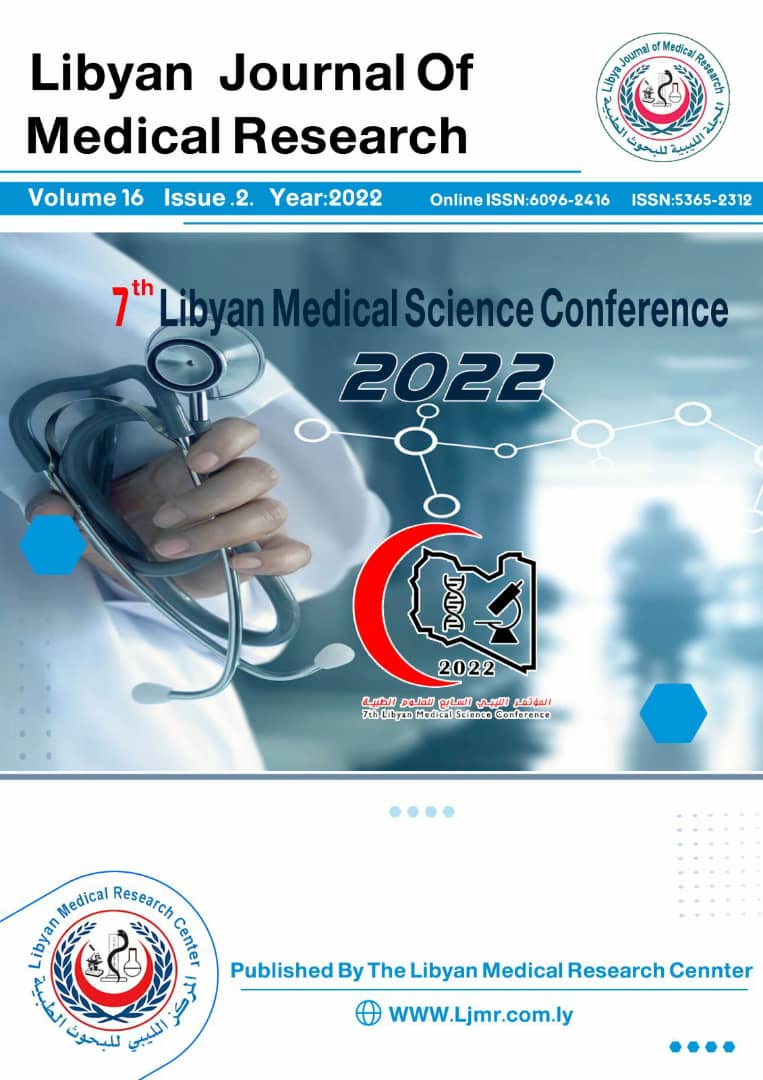 `The Libyan Journal of Medical Research (LJMR) was founded in  since 2008 as peer-reviewed open access Journal, for original research and review articles with especial concern to medical, biomedical and biological sciences.

The journal is an official body affiliated to the Libyan Medical Research centre and authorised by the Libyan Authority for Scientific Research (LASR).

As indicated in previous volumes that this journal is a semi-annually online print, but however, after the success of the7th Libyan Medical Science Conference, many articles have been submitted to the Journal for publication, the thing led us in the decision of making this volume only for articles submitted and accepted for the conference.

The Libyan medical conference has not been held for more than a decade due to the country situation, which reflected a huge ambition and hopes from the participants and exposed plentiful of unpublished researches, which was not possible to be fully reviewed by the experts at the Scientific Committee in the past two months.
Nevertheless, we in the editorial team attempt to publish an additional issue as an appendix to this volume in trial to cover all of the accepted articles.
However, an official letter for the accepted articles can be provided even before the volume issue, which can be used for both personal and business purposes.

Managing Editor of the Journal